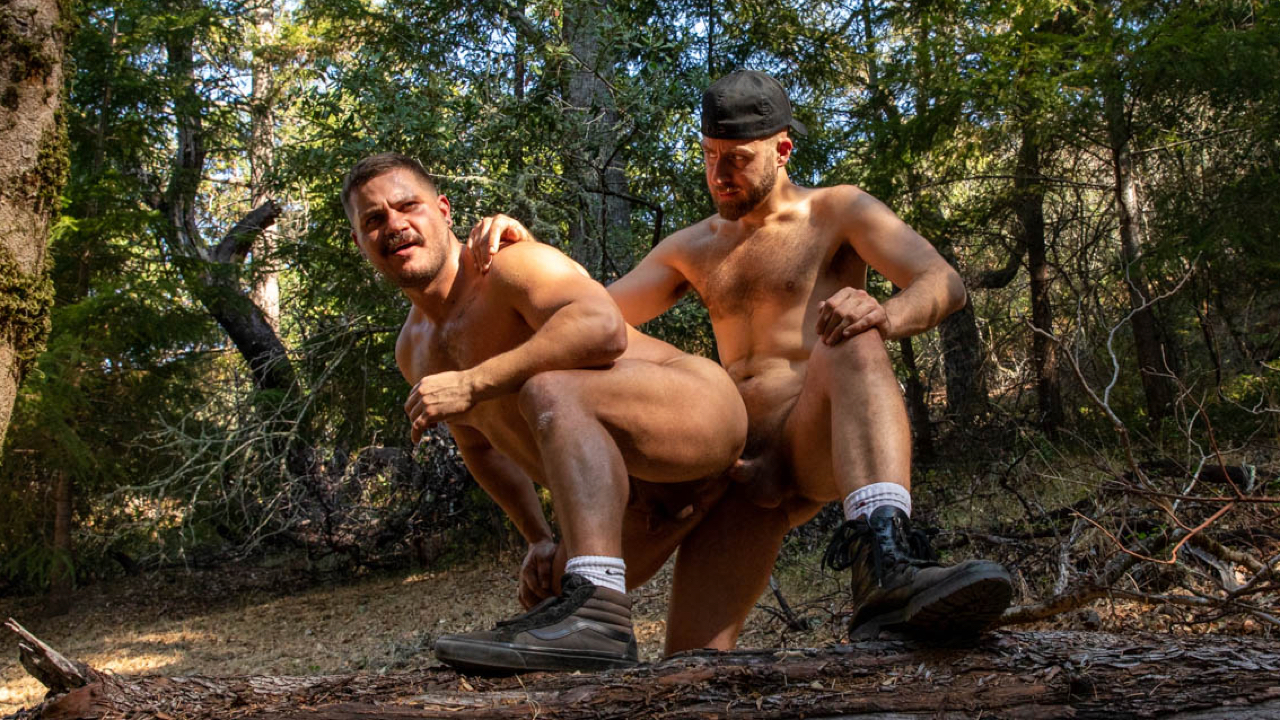 Joel Someone might have the hottest, most exciting sexual energy of anyone I've ever worked with. He's like the uncle I wanted when I was young, the one I desperately fantasized about fucking, the one I wished would show me the ropes of manhood, then cover me in them. He's hairy and hung and his precum tastes sweet. 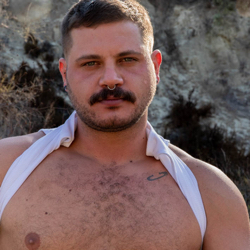 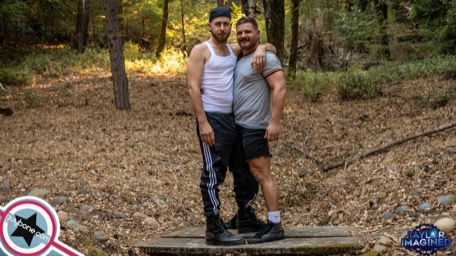 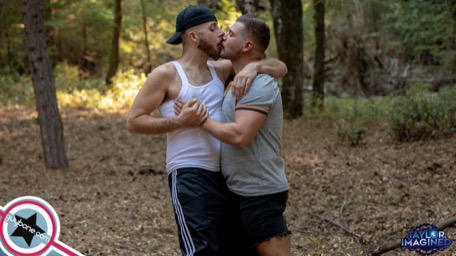 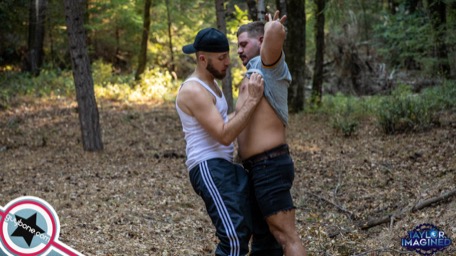