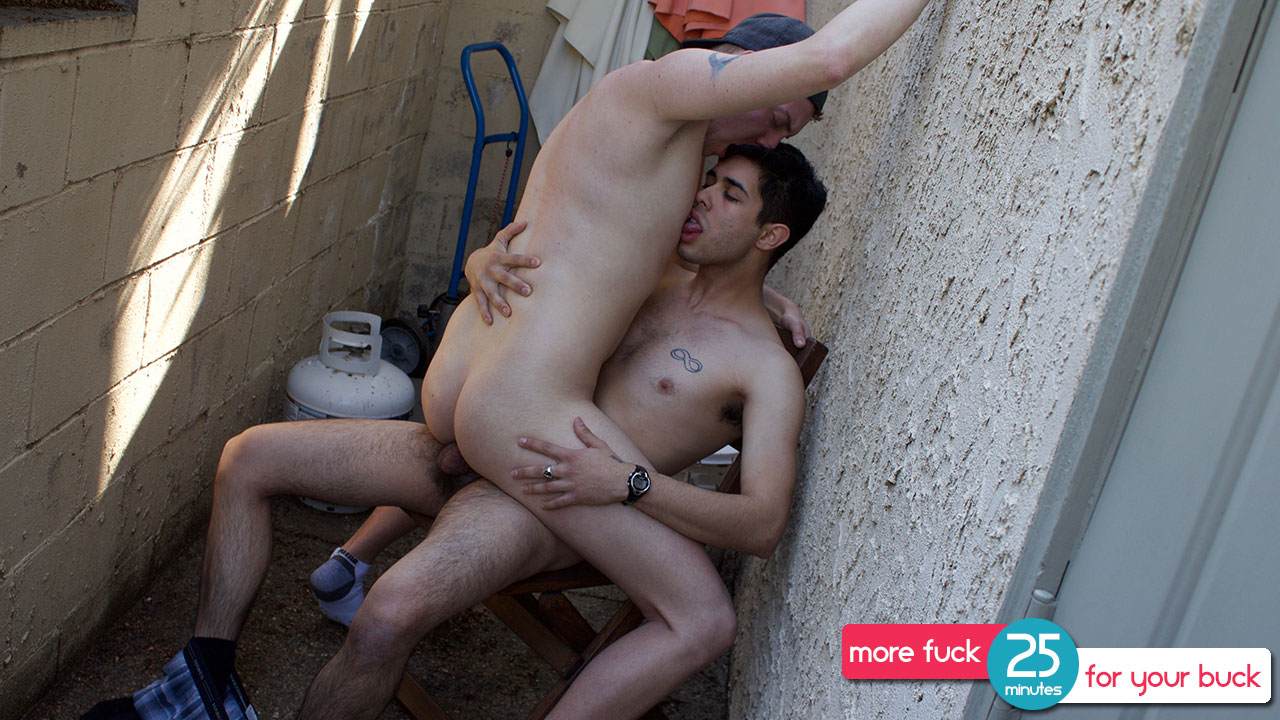 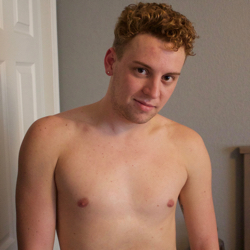 Talk about a steaming piece of twink meat! Aidee is smart, sweet, and incredibly sexy! That big smile flashes pearly whites that melt your heart. 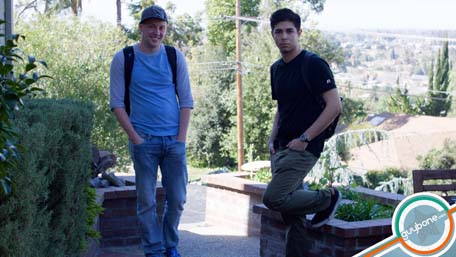 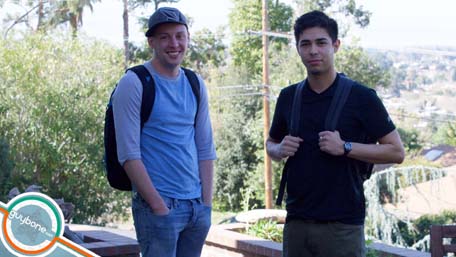 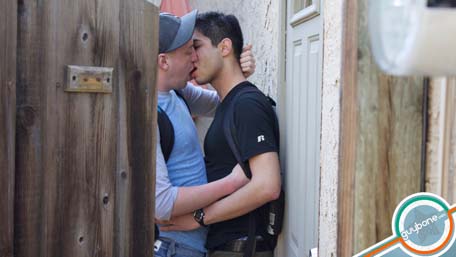 Aidee is a take charge power bottom. He knew why he invited Zeus into the back alley, and it was to introduce Zeus to his back door. For any ounce of nervous hesitation Zeus might have had, Aidee made up for in horny confidence as he planted big, loud wet kisses on Zeus' supple lips and got the action rolling with a hand rubbing on the front of his pants. Then inside his shirt. Then he squatted and sucked a nipple, making his way down that delicious furry happy trail of Zeus' to the hidden treasure: a rock hard uncut cock nestled in dark pubic hair. Aidee got comfortable and swallowed that cock, paying extra special attention to the sexy foreskin. Zeus whispered â€œyou're so badâ€ and I knew it was going to be a fucking hot scene!

Aidee spun around, wet Zeus' rock hard cock with his magic spit, then opened his legs for his bud to enter his butt. Zeus immediately started pounding, pants still around his knees. Aidee's milky white ass cheeks bounced with the banging from Zeus' pelvis. Good thing Aidee's mom didn't come home, there's no way she wouldn't have heard the noise these two were making in the back alley.

I got a great view of the school boys banging from above. Aidee sat on Zeus' dick on a deck chair and rode it hard and wild. Feeling like I was secretly spying on these two school age guys boning in the back alley was sending my dick into a frenzy. They were both in such ecstasy, moaning and enjoying each others bodies to the extreme. In this cowgirl position, they were able to kiss. Hearing their moans and heavy panting between sexy smooches while watching the raw fucking from behind was incredibly satisfying. Seeing Zeus' fuzzy nuts bounce with the slamming of Aidee's ass on his thighs was beyond gratifying.

Their next position saw Aidee all sorts of contorted with one leg up, one arm out, and one very accepting ass receiving. Zeus pounded into him, condom free, giving him every inch of his bare cock, skin to skin. Aidee stroked his massive cock while he got fucked and it was only a matter of time before he needed to release his seed. First, though, Zeus would screw him doggie style on the deck chair, getting one last round of humps in.